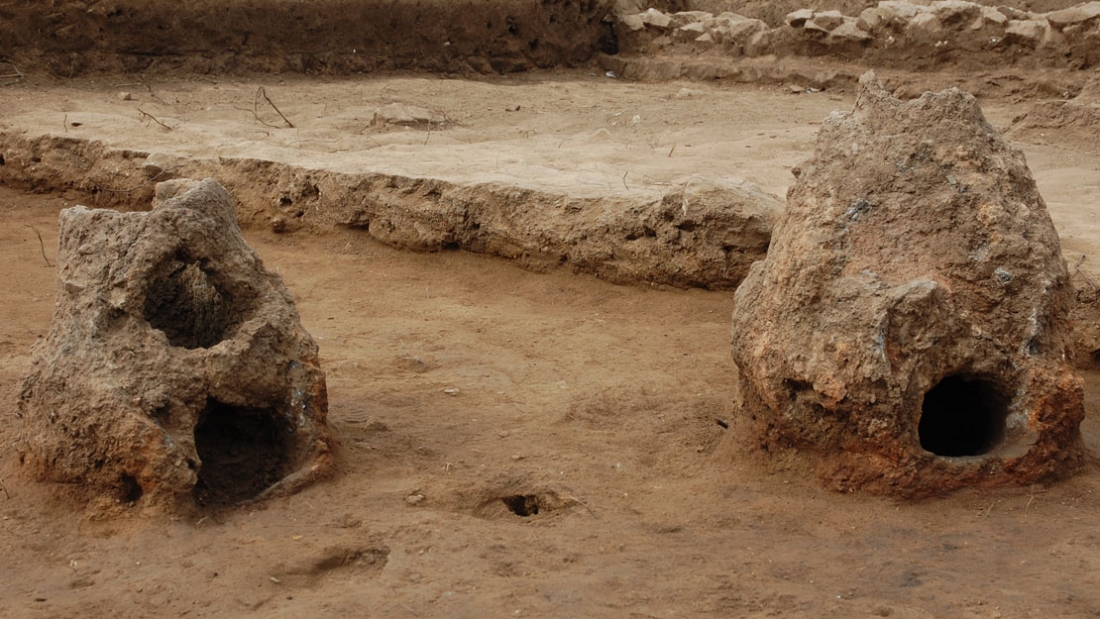 Within the framework of its sustainability policy and cultural heritage preservation programme, Bucim DOO Radovish is supporting an international symposium on archaeology and mining. The event is organized by the NI Institute for Protection of Monuments of Culture and Мuseum – Shtip, and will take place from September 12 – 15, 2019 in Shtip, North Macedonia.

Over the course of the three-day symposium, 58 authors from North Macedonia, Bulgaria, Serbia, Montenegro, Bosnia and Herzegovina, Croatia, Austria, Germany and the United Kingdom will present 28 scientific papers with the results of the latest archaeological research on mining and metallurgy in the Balkans, from the earliest prehistoric times through the Ottoman period.

The international symposium on mining and archaeology is the final step in Bucim’s eight-year cooperation project to preserve the region’s historical heritage together with the NI Institute for Protection of Monuments of Culture and Museum – Shtip.

The multidisciplinary study on the emergence and origins of metallurgy in prehistoric cultures is the first of its kind in the history of the North Macedonia. Launched in 2011, it opened with protective archaeological excavations at the site of the current new Borov Dol mine development. During the years that followed, archaeological excavations were carried out at Borov Dol, Marcevo and Topolinicka River. This research was aimed at proving the hypothesis that the area has been a centre of mining and metallurgy since the Late Bronze and early Iron Ages.

The results of the interdisciplinary research carried out between 2011 – 2018 offer unambiguous and direct evidence of the existence of developed extractive metallurgy during the Late Bronze and Early Iron Ages in the region.  The findings will serve as the basis for a wider conservation study which will significantly add to current scientific knowledge of the archaeological cultural heritage of the area.

The artefacts which were found during the recent excavations will be shown at the Art Gallery “Bezisten” – Shtip as a part of the “Borov Dol 2011-2018” exhibition marking the official opening of the “International Mining and Archaeology Symposium”.

Nikolajcho Nikolov, Bucim deputy general manager, commented on the occasion: “Mining and metallurgy has always played an important technological and economical role throughout the history of mankind. Today, it is one of the founding industries of Macedonia’s modern economy. To develop and grow healthy businesses, while preserving the heritage and securing the environment, we must explore and learn from the lessons of the past. We are grateful to have had the opportunity to be a part of this historical research which will serve as the basis for further scientific studies.  We hope there will be more opportunities for future mining and archaeology gatherings, which we will be pleased to continue to support.”