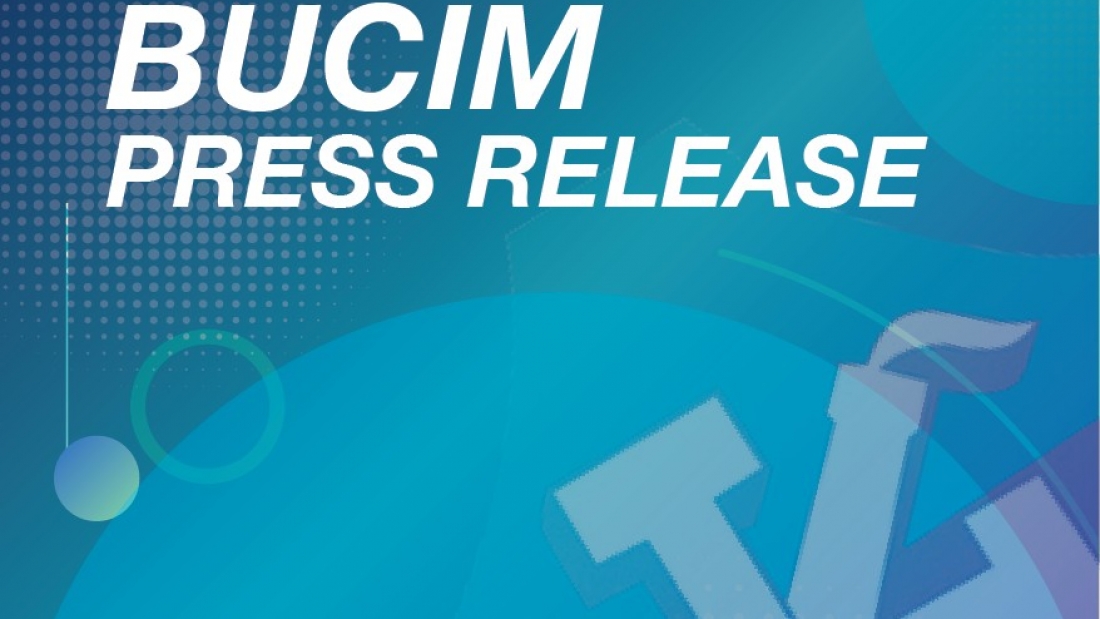 Bucim DOO Radovish would like to clarify the information falsely published by the media on the situation as it relates to the death of an employee of the mine this morning.

An employee of Bucim who performed his duties as a driver died while at work this morning, on February 6, 2019. At the time of his death the deceased was working on the site and fell next to the vehicle he was in charge of. The assigned Buchim medical personnel immediately took all the necessary first aid actions. Further on the patient was handed over to the certified ambulance staff that declared him dead.

All the respected agencies required by law in such an event were called to the site to assess the matter. The medical staff and the police identified the preliminary cause of death as natural. The employee was a regular subject of the routine health assessments required by the laws of Macedonia and passed them successfully. A commission will be formed to perform the final assessment of the cause of death in adherence with all legal requirements. The incident did not affect the current operational processes at the mine.

Bucim DOO Radovish and its mothering company Solway Investment Group express their sincere condolences to the family. Bucim will pay the benefits to the family of the deceased as per the internal protocols and in accordance to the laws of the Republic of Macedonia.