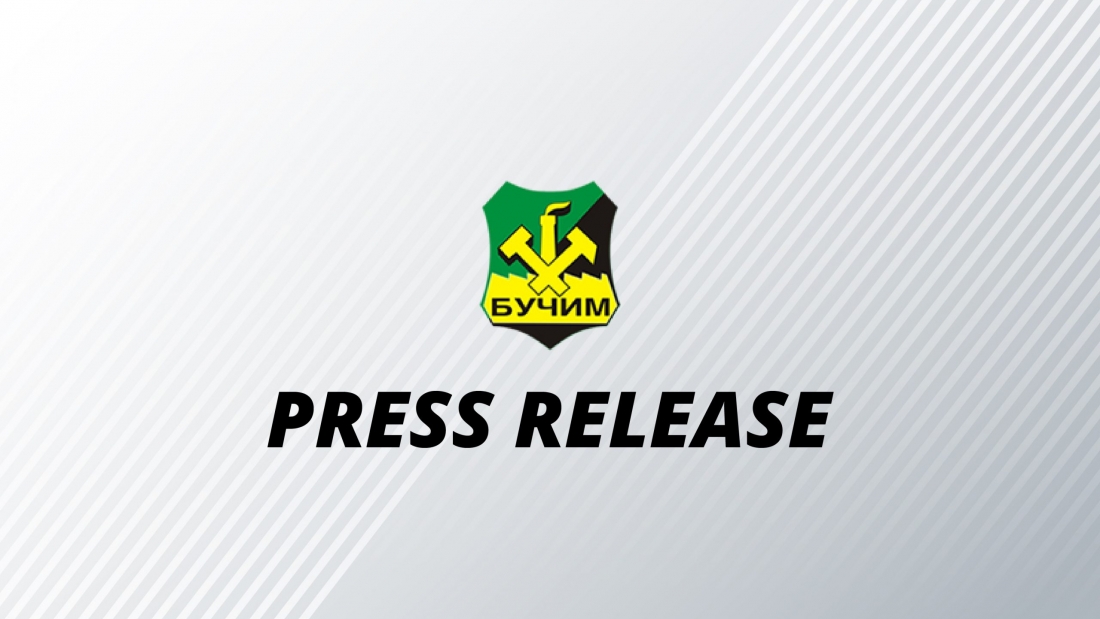 Radovish, 04 March 2022 – Regarding a text published on the website www.pari.com.mk, entitled “Top 10 companies with Russian capital in Macedonia – annually generate revenue of over 200 million Euros”, which published misinformation, DPTU “Bucim” DOO Radovish denies any allegations that the company is Russian owned.

In the interest of the truth, DPTU “Bucim” DOO Radovish has a duty to properly inform the public. Since 2005, the Bucim copper mine has been owned by Solway Investment Group – a privately owned Swiss-based international mining and metals company. Solway does not have any Russian capital. It is fully owned and managed by EU citizens. As an international mining and metals company, Solway is active in many jurisdictions including Guatemala, Ukraine, Indonesia, Argentina and North Macedonia employing professionals from all over the world, including staff from FSU countries. Namely, the managers of DPTU “Bucim” DOO Radovish are citizens with citizenship of the Russian Federation, but DPTU “Bucim” DOO Radovish has no Russian shareholders. At the same time, despite the fact that Solway had limited investment and operational activities in Russia, the Group today exited all its projects in Russia. Solway Investment Group strongly condemns the actions taken by the Russian government against the people of Ukraine.

Our public relations service has not been contacted at all, neither by phone nor at the official e-mail address where anyone may reach us. By publishing such inaccurate information, a false image of the company is deliberately created. We ask you to contact the available company representatives in the future.