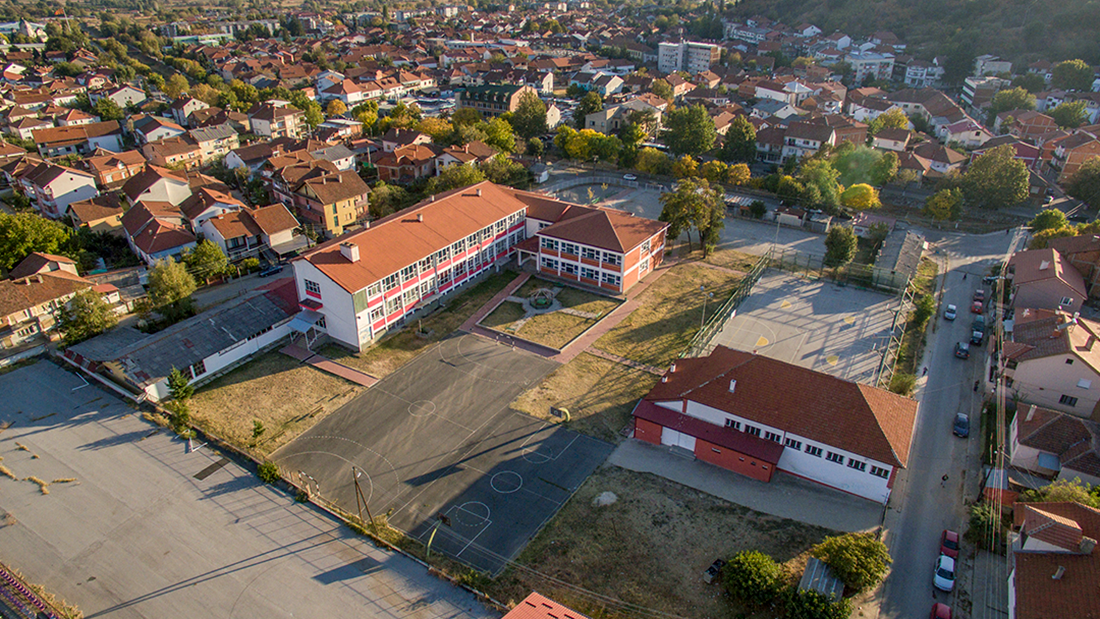 As a socially responsible company, the Bucim mine supports its local communities and is committed to having a positive impact on the communities in which it operates. With the full support of its parent company, Solway Investment Group, the mine has a strong positive impact on society and takes pride in the results of its work.

On August 28, Macedonian Miners’ Day, and also the day on which the Bucim mine celebrated two significant jubilees: 40 years since its opening and 15 years as part of Solway Investment Group, Bucim mine presented the municipalities of Radovis, Shtip and Konce with vouchers which they could use to address some of the municipalities’ needs.

One of the vouchers provided heating to 80 children. The Pchelka facility, part of the kindergarten Vera Ciriviri Trena in Shtip, received a new pallet heating system paid for by the donation from the mine. Heating was a long-standing problem for the kindergarten in Stip.

The municipality of Radovis used its voucher to equip the kindergarten Aco Karamanov in Radovis with power inverters and to purchase multimedia technology for the primary school Kosta Racin in the village Podaresh, Radovish. This investment improved the quality of education which the school is able to offer.

The municipality of Konce used its voucher to procure a communal mechanism to improve the capacity of the municipal public enterprise and the quality of public services, as well as to maintain infrastructure and improve hygiene in the municipality. Through its activities, Solway Investment Group is dedicated to supporting the development of and giving back to the local communities in which it operates.